The Gymkhana series created by Ken Block and his Hoonigan team annually go viral with their incredible driving films, attracting hundreds of million of views. The 9th of the series was taken to new and more extreme level by becoming the latest in our VR series for Ford, on the heals of our VR launch of the 24 hours of Le Mans. VR cameras were everywhere, on trains, planes (well, helicopters) and  of course, cars; specifically a 600+hp beast of a car and an inverted Raptor. View Gymkhana 9 and more on the Ford VR app. The photos on this page are the work of Paul Kelley (@ch3mical). #Badass Yup, we made an app. 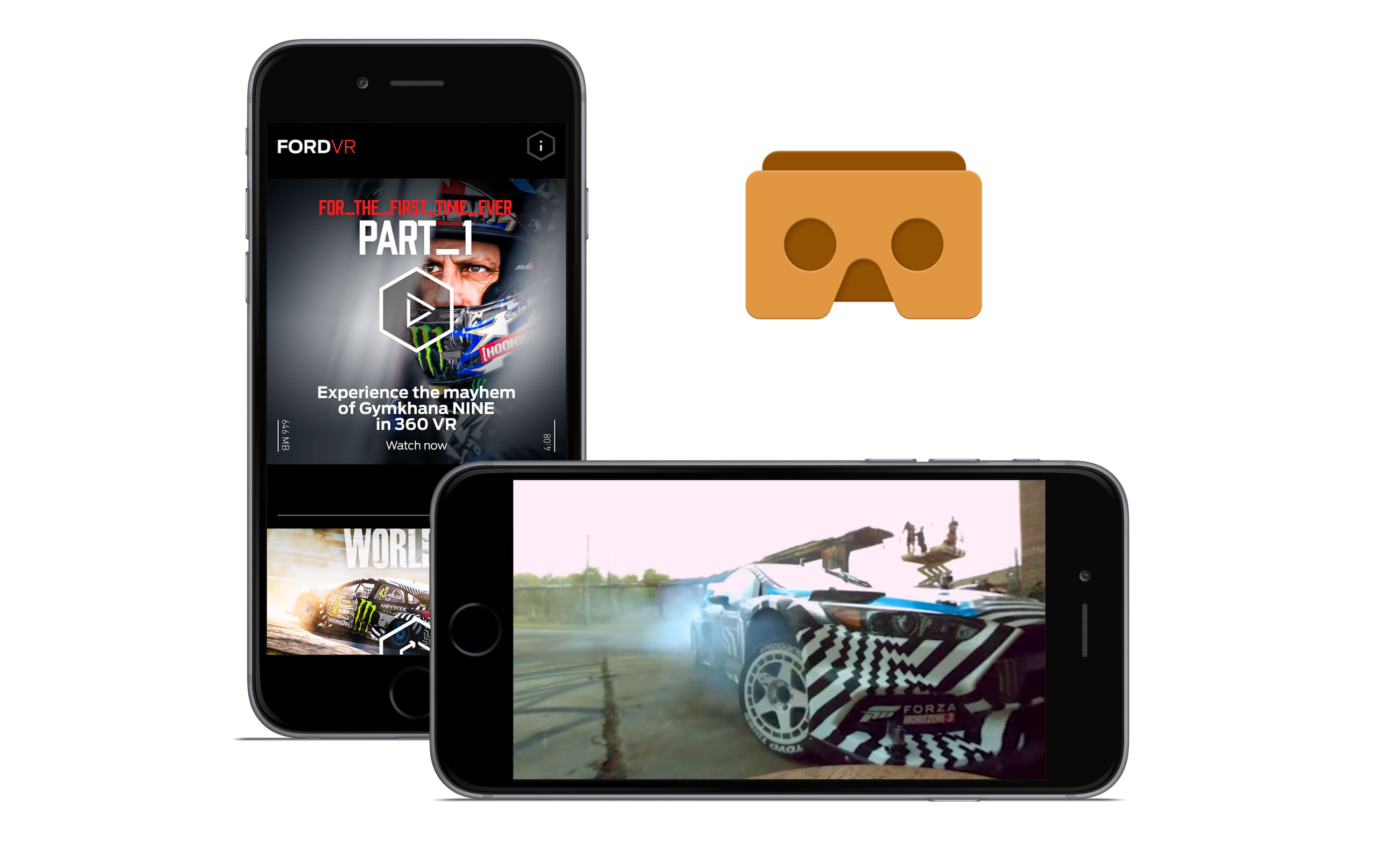 Behind the scenes, and a little planet tease. 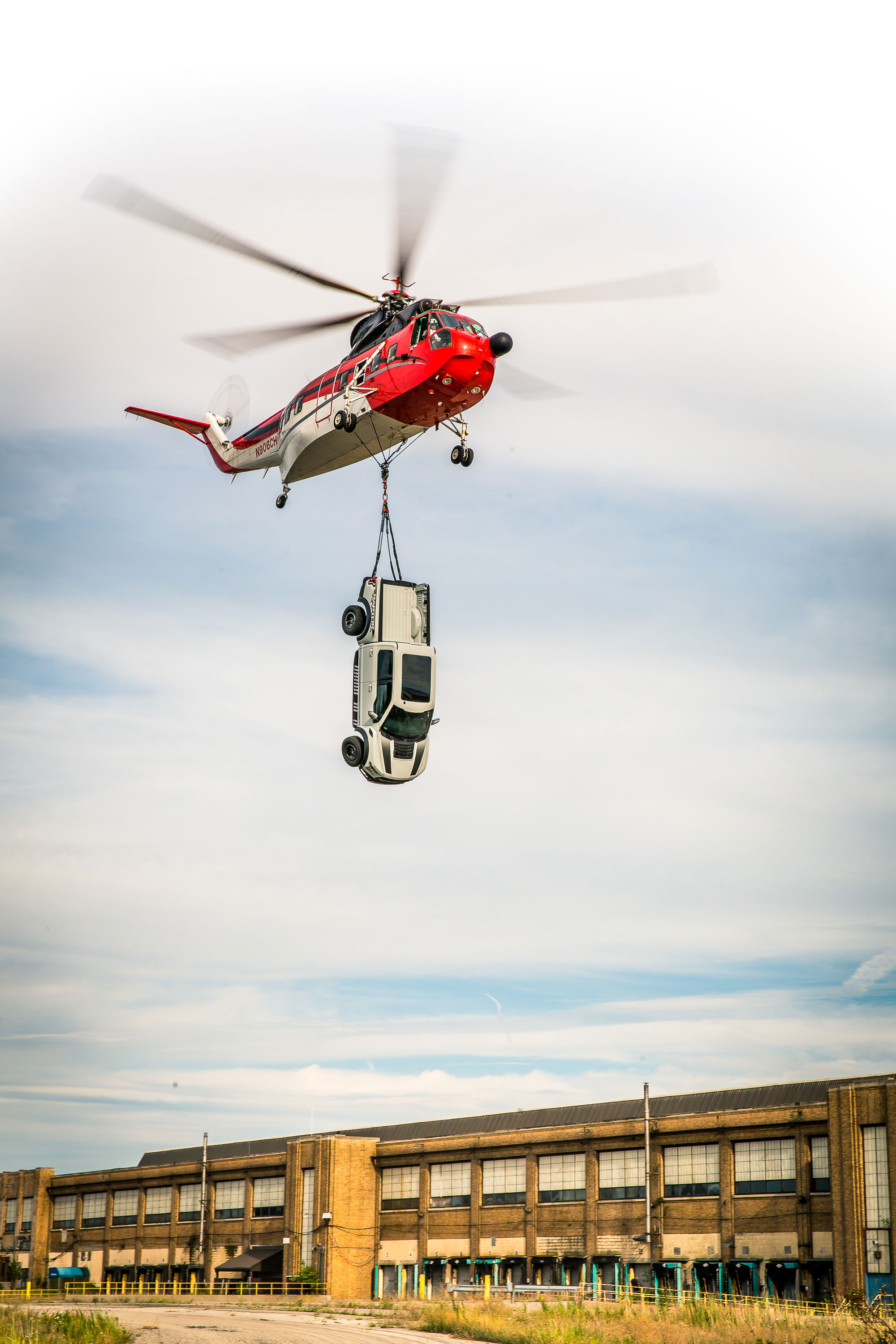